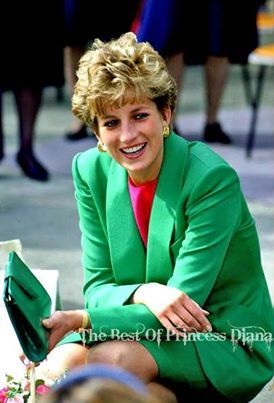 28 April 1992: The Official Opening of Riddings Community Centre by Princess Diana, on West Street, Riddings, Derbyshire. Mrs Elsie Mellors is the second lady on the left in the front row in green and cream.

Hundreds turned out to see Diana open the Riddings Park Community Centre. On a gloriously sunny day, Diana toured the premises before going on a walkabout and chatting with some of the onlookers.  She over ran her schedule by 40 minutes at the centre that morning.

Her next stop that day was the Whitemoor Day Centre for the disabled in Belper.

Her last stop that day was the Babington Hospital in Belper. In her capacity as Patron of The British Red Cross Youth she went there to open a new Red Cross Training Centre on the grounds of the hospital.

Pat Marjoram, a charity worker at the hospital, recalls the Princess’ visit as she was the one who set up a local centre for the Red Cross, ran courses, and volunteered at the town’s Babington Hospital. Pat devoted a lot of energy to setting up the training room at Babington Hospital which was opened by Princess Diana during this visit. 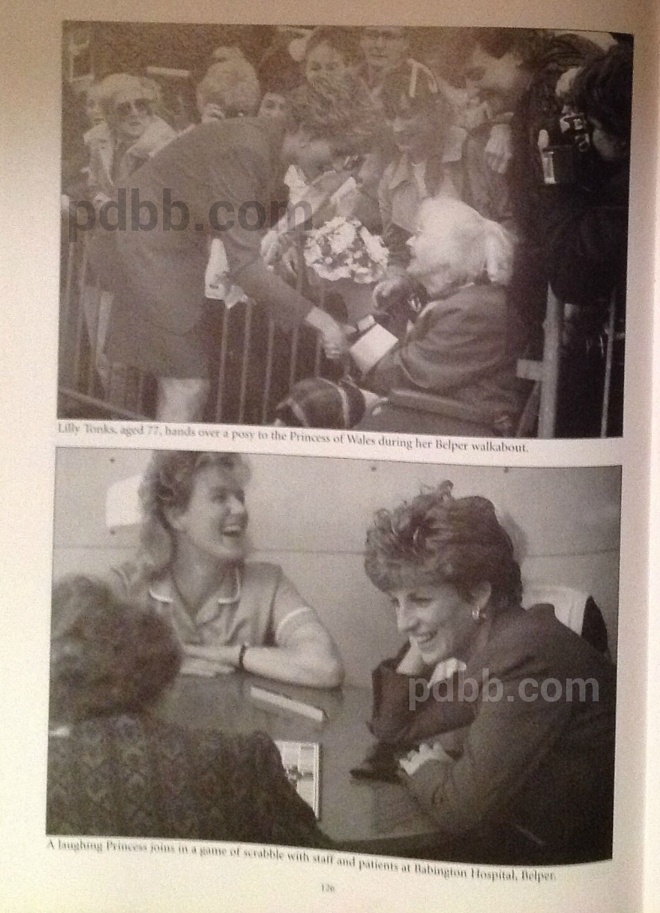 The Princess was patron of the Red Cross Youth of which there was a strong contingent in Derbyshire. She said: “Princess Diana was absolutely wonderful. 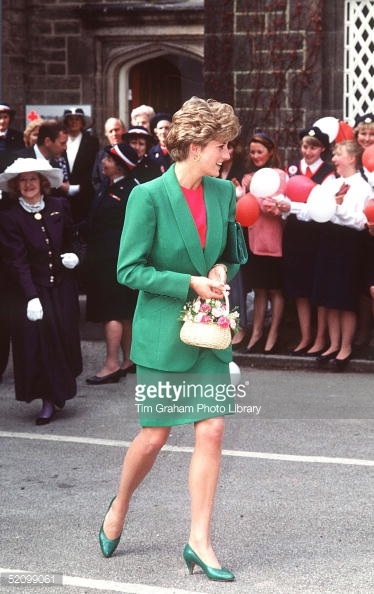 “She was very tall and she really was beautiful. She had the manner where you felt she’d come just to see you and that she was very reluctant to leave.”

When the Princess arrived, the children were clustered in little groups in the hospital garden doing various activities.  Pat said: “They were sitting on blankets on the grass and the Princess went and sat with them.” 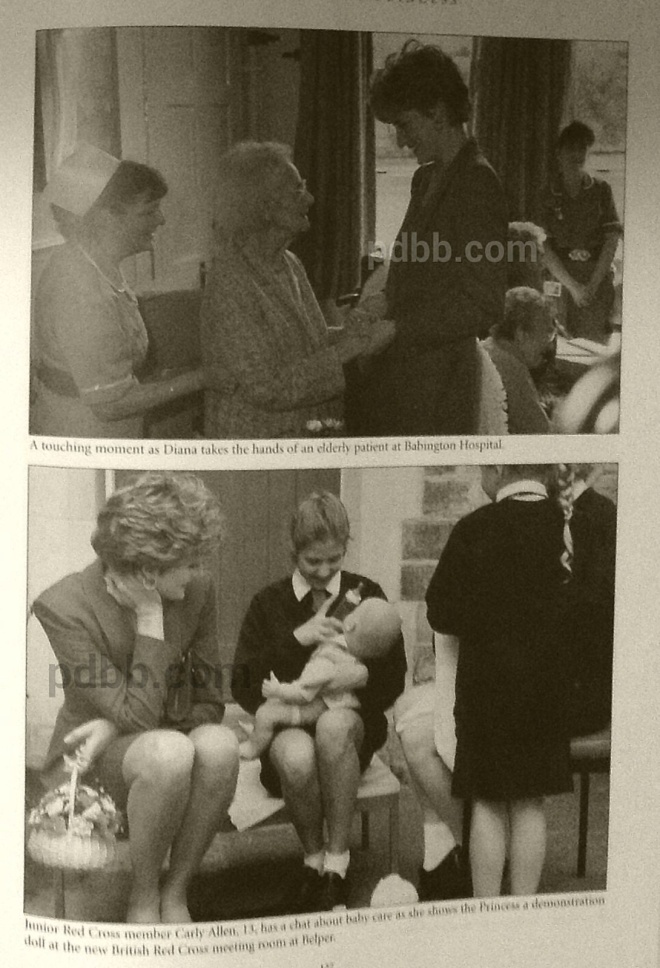