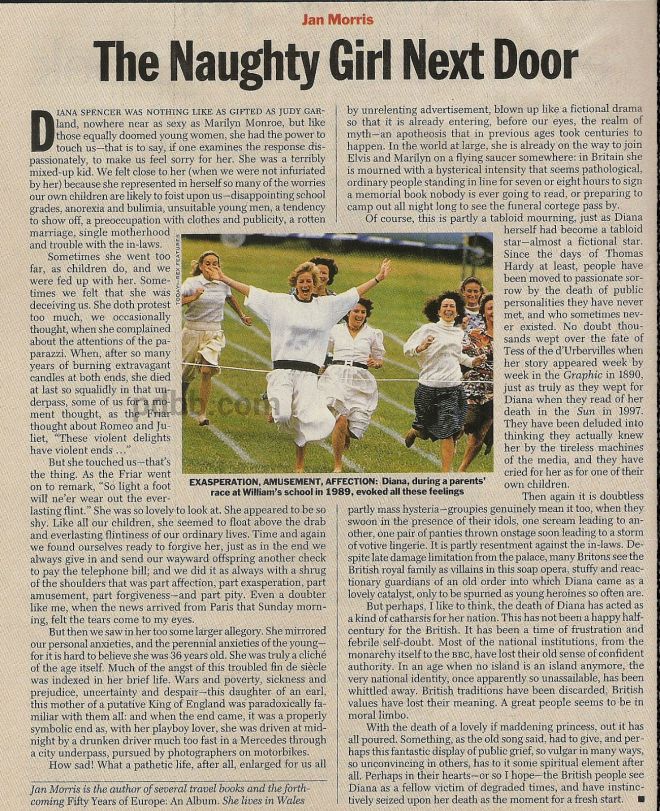 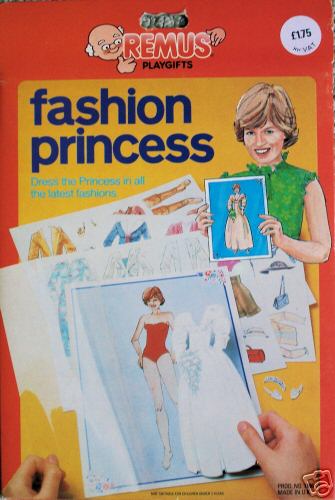 This super rare paper doll set is by Remus of the UK and is called the Fashion Princess Diana. The kit includes the entire set with uncut and unmarked doll plus clothes and accessories. Original Artwork Box is included.  Most probably produced sometime in the early 1980’s.  A super rare and scarce collectible!

A unique collection of never-before-seen photos from the wedding of Prince Charles and Princess Diana have sold for over $12,000 at auction. The selection of 12 images were taken from the reception held at Buckingham Palace on 29 July 1981, where the royal couple were joined by guests including the Queen, Princess Anne, Princess Margaret and Prince Andrew. 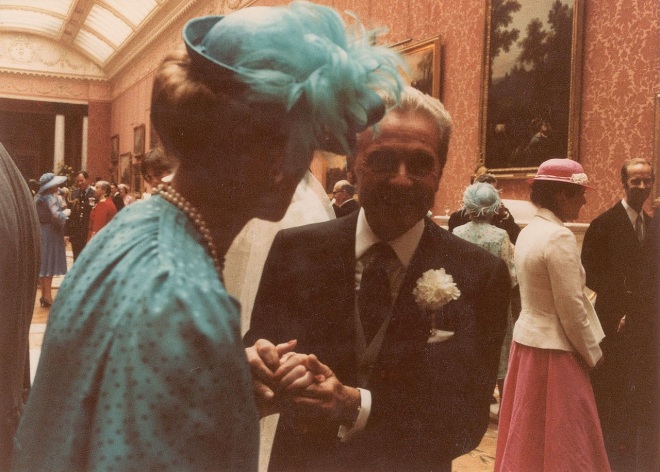 Boston-based RR Auction obtained the exclusive photos from the collection of an assistant to photographer Lord Patrick Lichfield, who was the only photographer allowed to take informal photographs of the royal family and their guests at the Palace following their wedding ceremony at St. Paul’s Cathedral. 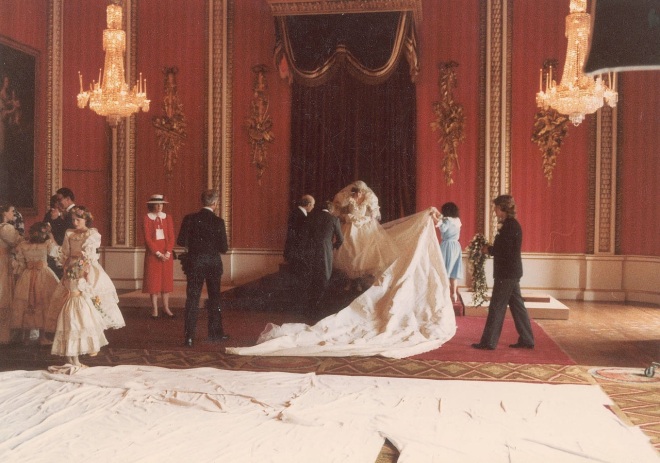 “The candid and unrehearsed moments of the fairytale wedding captured in these photographs show a seldom seen side of the Royal family,” said Bobby Livingston, Executive VP at RR Auction. “It’s not surprising that photographs commanded such an impressive figure— the public adored Princess Diana and these never-before-seen photos have an incredible amount of sentimental value for the millions of fans that remember the people’s princess.”

The images were never released to the public and were discarded from the official wedding album presented to Charles and Diana. They were kept in a private album by Lord Patrick’s assistant for over 30 years, before being featured in the Remarkable Rarities live auction event on 24 September.

One striking image sees the bride and groom standing on Buckingham Palace balcony as they greet the crowds who have gathered on the Mall to celebrate their wedding. Another candid snap depicts the Queen watching the crowds on her own television.  The Queen also features in several of the images, along with other recognisable guests including Earl Spencer, Prince Andrew and Baroness Fellows.

The collection was accompanied by a note of authenticity along with a detailed letter of provenance identifying the subjects in each photograph and offering further information from Lord Patrick’s assistant.