April 20, 1982: Prince Charles and Princess Diana arrive by helicopter for a private visit to St Mary’s on the Isles of Scilly. 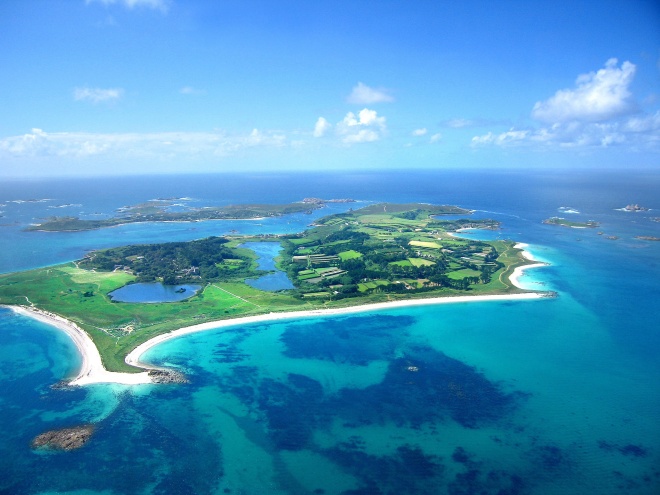 The Isles of Scilly form an archipelago of five inhabited islands and numerous other small rocky islets (around 140 in total) lying 45 km (28 mi) off Land’s End. 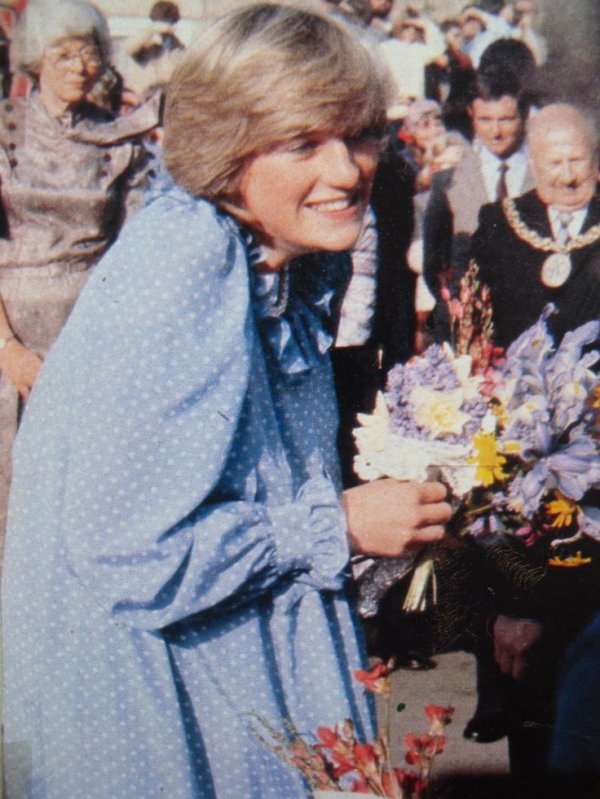 Tamarisk House, Prince Charles’ home in St. Mary’s on the Isles of Scilly 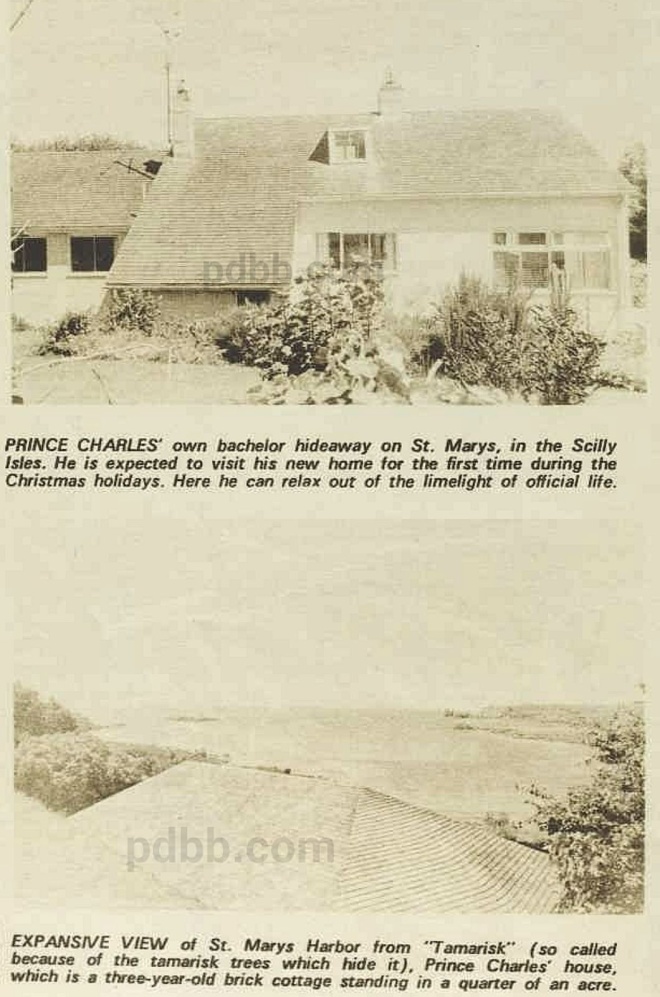 Prince Charles purchased the home in 1969 and spent Christmas there that year.

On 21 April 1982 the Prince and Princess of Wales boarded a boat in St. Mary’s to visit Tresco.  They toured the Tresco Abbey Gardens and lunched privately at the St. Nicholas Priory ruins. 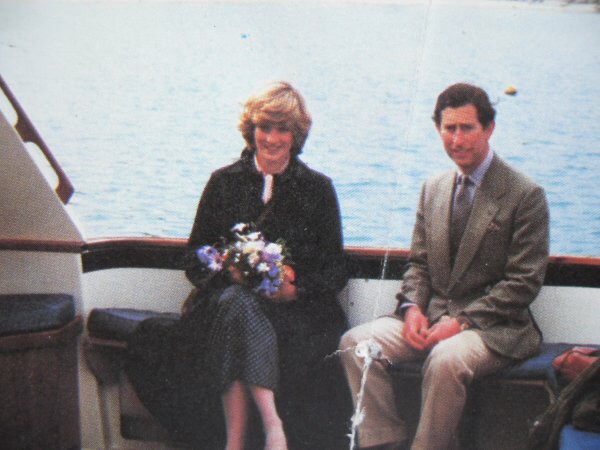 In 1834, Augustus Smith left Hertfordshire and took up residence on the Isles of Scilly as Lord Proprietor and leaseholder of all the islands. He chose to live on Tresco and selected a site adjacent to St Nicholas Priory – which had fallen into disrepair in the sixteenth century – to build his home.

On a rocky outcrop above these ruins Augustus Smith built his house, which he named Tresco Abbey. In addition to constructing the house, he started almost immediately creating a garden based around the priory ruins.

In order to protect his early plantings from the winter gales, he built a series of walls around the garden. The garden then expanded across the south-facing hillside on a series of terraces carved from the granite subsoil. With so many tender plants being introduced, there was an obvious need for shelter on a grand scale. Monterey Pine and Monterey Cypress trees – both native to the Californian coast – were selected from experimental plantings and they quickly grew and came to protect the expanding garden and its growing collection of exotic plants, including palm trees.

Four succeeding generations of the family have since taken the garden forward, each making their own unique contribution to its evolution. From 1872, Thomas Algernon Dorrien Smith introduced many new plant species while establishing the shelterbelts and woodland areas.

From 1918, Major Arthur Dorrien Smith, an accomplished plantsman, made plant collecting trips to both New Zealand and the Chatham Islands. He made countless contacts and at this point the garden collections were outstanding, with plant groups from all over the world, including Chile, Mexico, California, South Africa, New Zealand, Australia and the Canary Islands.

Prince Charles with the Queen in Tresco c.1970 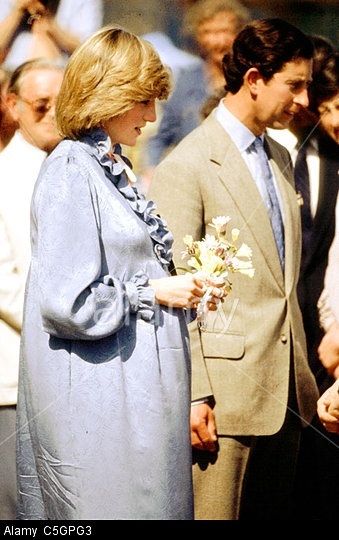 April 22, 1982: Prince Charles and Princess Diana on a walkabout as they attend a Duchy of Cornwall luncheon on St Mary’s, Scilly Isles.

Her maternity dresses are the first ones made by Catherine Walker, this one in blue patterned silk.

Above, one of the waitresses from the luncheon, a mother of six, stepped forward to greet the Prince and Princess and proudly held out her new baby, for Royal approval.  She commented, “If yours is as good as this one, you’ll be lucky.” 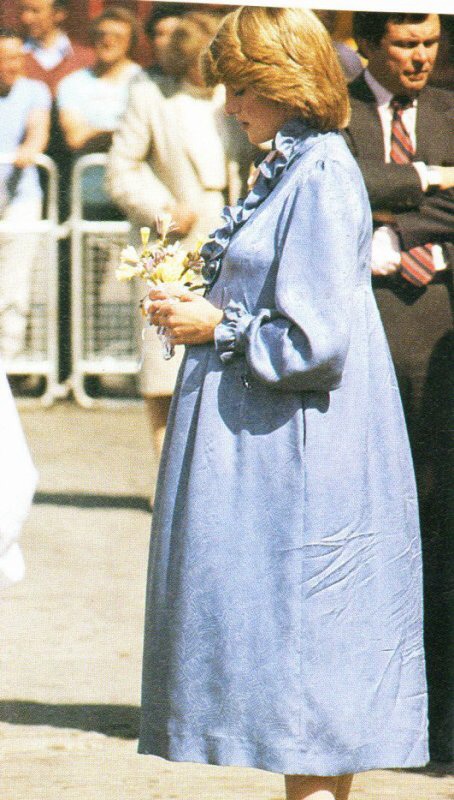 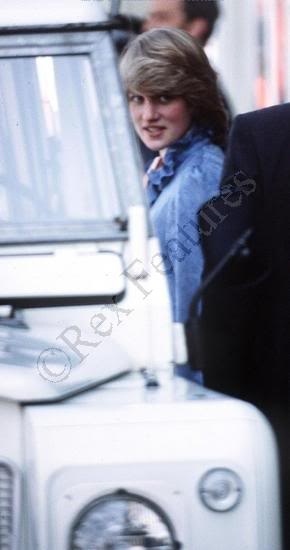 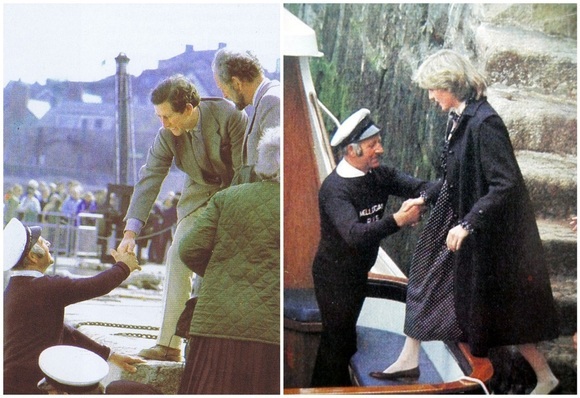 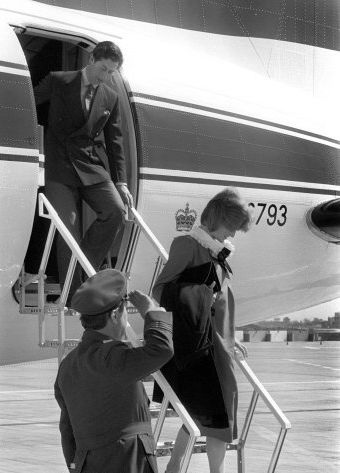 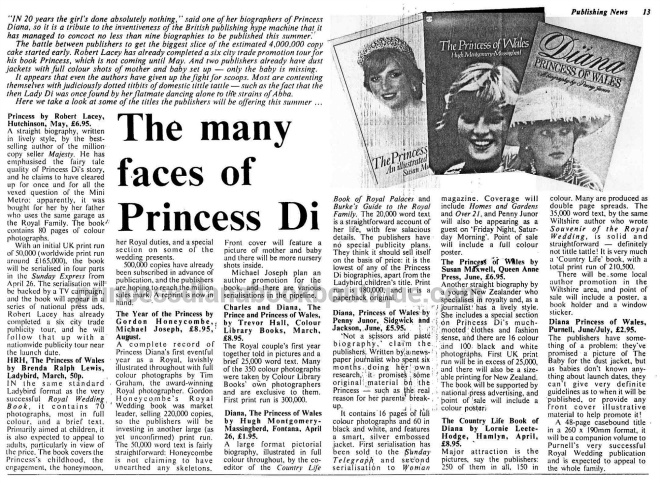 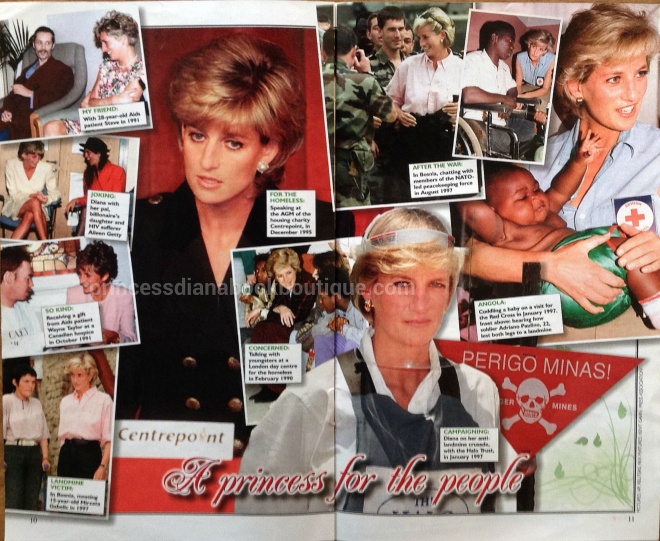